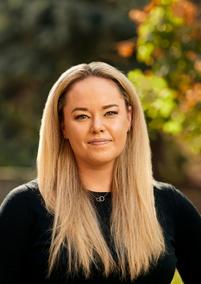 I’m an Associate Research Professor of Political Economy in the Center for Philosophy, Politics, and Economics and the Director of the PPE Research Workshop at Brown University. Before joining Brown in 2017, I was a tenured lecturer in the newly-formed interdisciplinary Department of Political Economy at King's College London. It was here that I worked with colleagues to develop new undergraduate degree programs in both political economy and philosophy, politics, and economics. I also served as program director of the masters in political economy.

My two streams of research sit within the Philosophy, Politics, and Economics framework. The first examines how civil associations function to produce governance institutions under challenging circumstances such as natural disasters or the absence of state capacity. My second stream of work examines the history of economic thought with an focus on the relationship between economics and institutions. My work in this area has benefited from my time as a Fellow at the Center for History of Political Economy at Duke University in 2011-2012.