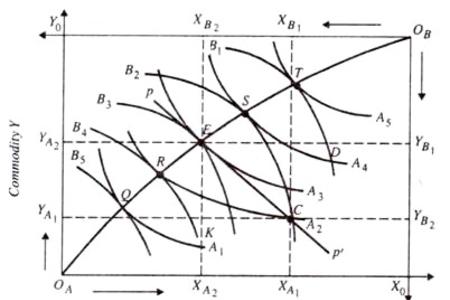 This course covers the history of modern economics and economic thinking from foundational classical ideas, to the marginal revolution, and through the first half of the 20th century. We will begin by examining some classical precursors before turning to the marginal revolution and development of neoclassical ideas on utility, production, competition, and equilibrium analysis. The aim will be to develop an understanding of the origin and evolution of central concepts in economic theory, as well as examine methodological disputes over positivism and formalism. We will end with a consideration of the emergence of subfields in economics and a discussion of the relevance of these ideas for economics in the 21st century. Prerequisite intermediate microeconomics (Econ 1110 or 1130).

The 20th century witnessed dramatic experiments in economic policy – command economies during World War I; communist central planning in the Soviet Union and Eastern Europe; fascism in Mussolini’s Italy; national socialism in Hitler’s Germany; the New Deal in Roosevelt’s United States; the Bretton Woods international monetary system. At the same time, there were intense philosophical, political, and economic debate surrounding these issues by major intellectual figures such as John Maynard Keynes and Friedrich Hayek. The course covers major debates that have shaped the modern world, starting with the Bolshevik Revolution, the Treatise of Versailles, and the end of World War I. We examine the Great Depression, the New Deal, and postwar economic planning debates in the US and the UK. Finally, we turn to consider important periods in the second half of the 20th century, including Indian Economic Planning, the Bretton Woods system, and inflation in the 1970s. The course ends with a consideration of trade, trade deficits, and sovereign debt crises. The aim is to develop an understanding of both sides of key debates in political economy, examine the underpinning economic theory, and discuss the relationship between economic ideas and policy.